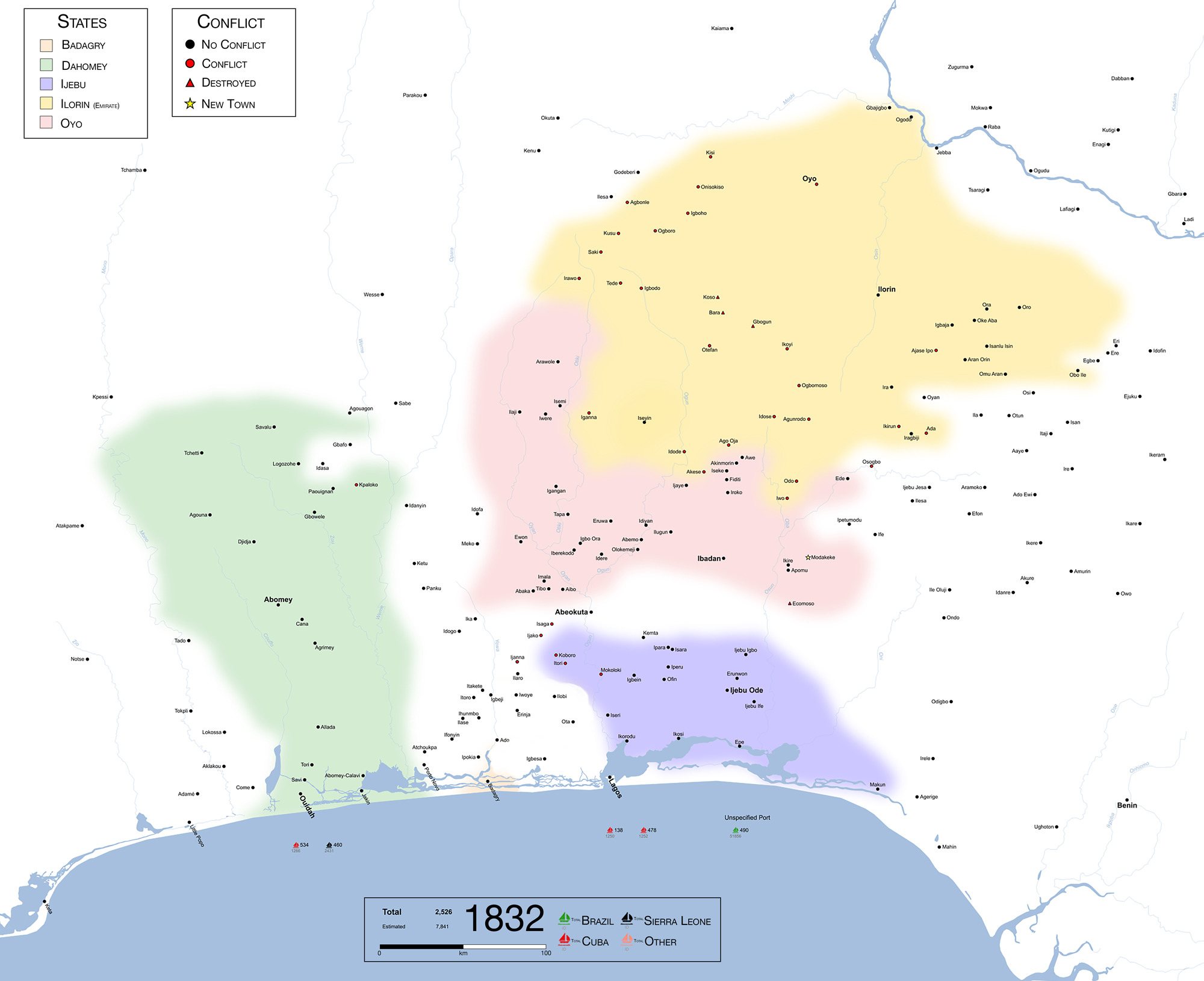 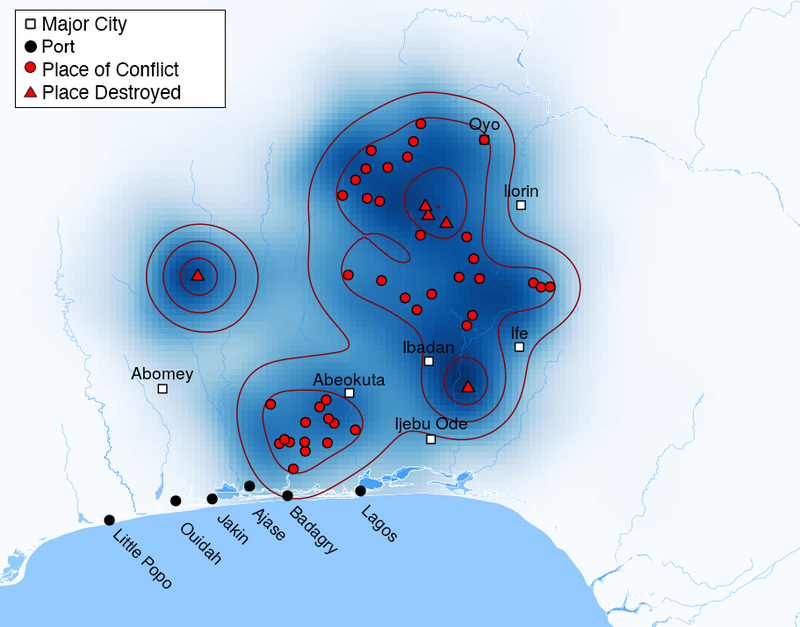 Pro-Oyo forces attempted to regroup at Akese, but Ilorin pursued and destroyed Gbogun. Ago Oja allied with Ilorin, while Saki and Iganna became tributaries to Ilorin. Overall, Ilorin overran most of Oyo’s Ibarapa province, destroying several undocumented towns and raiding “as far south as Abeokuta.” According to Robin Law, “the only check to Ilorin expansion … came when an Ilorin army attempted an invasion of Ijesa country … [but] they found that the forests of Ijesaland were unsuited for the operation of their cavalry.” In the south, the Owiwi war involved an attempt by Ijebu, “assisted by a small Ibadan contingent,” to attack Abeokuta, but the offensive was repulsed at Owiwi Creek. Dahomey attacked the town of Kpaloko.

At the coast, there were only five documented slave ships, three destined for Cuba and one each to Brazil and Sierra Leone. Documented totals were around 2,500 people, while over 7,000 individuals left from unspecified places. 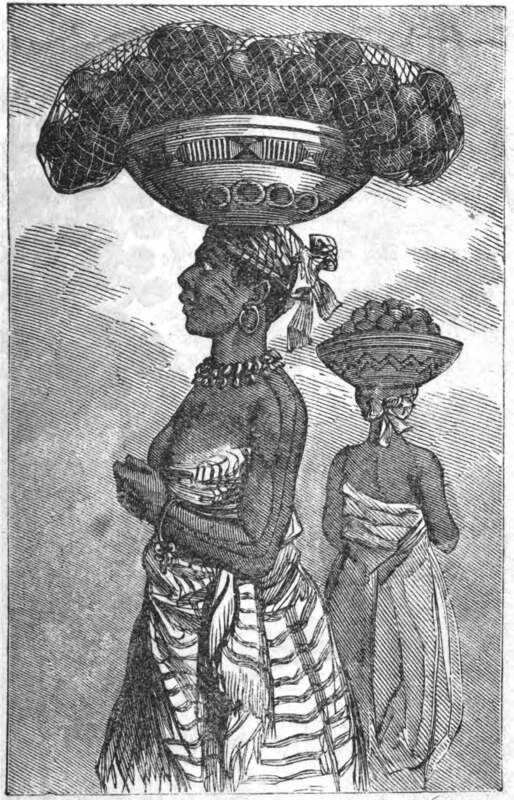