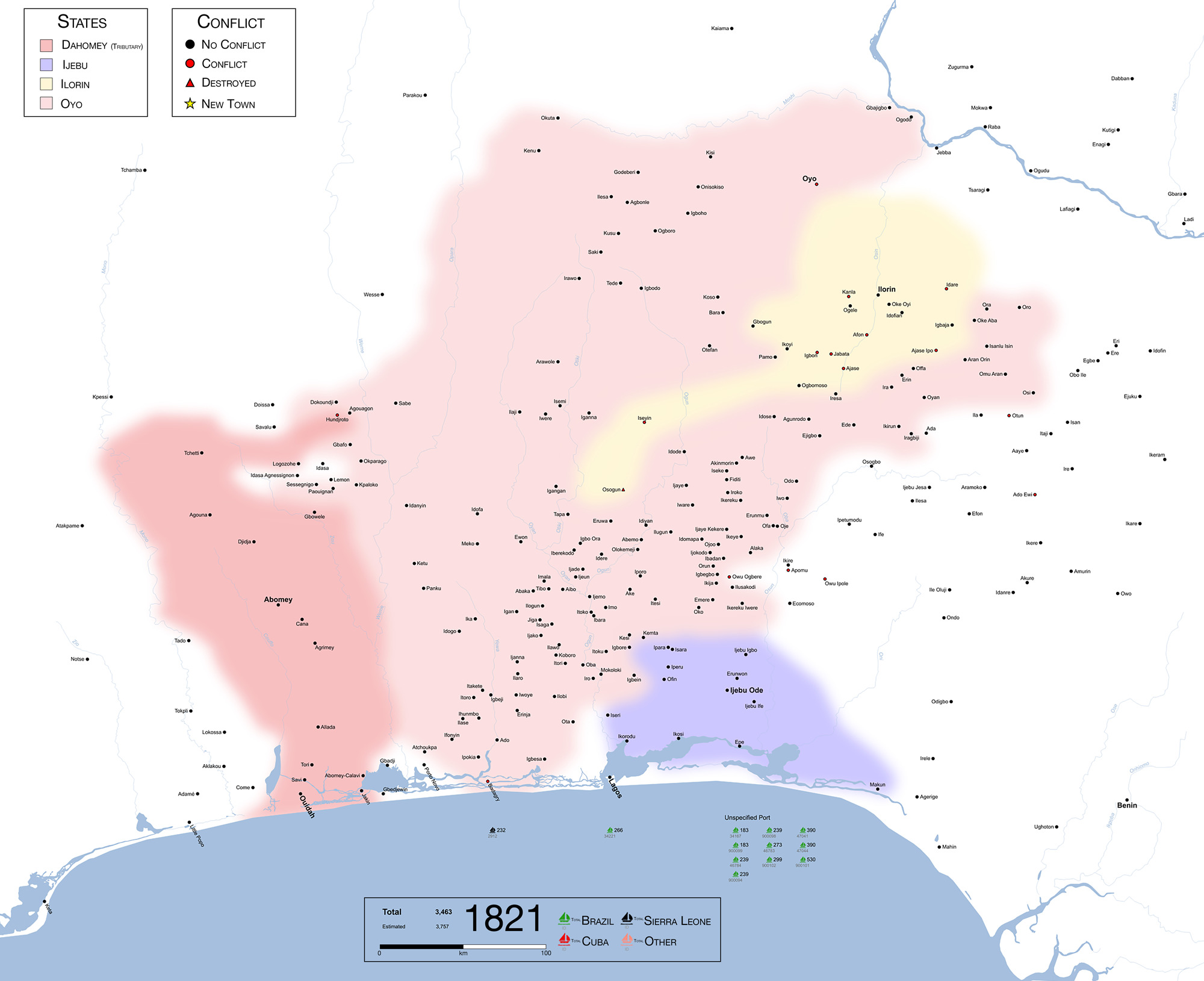 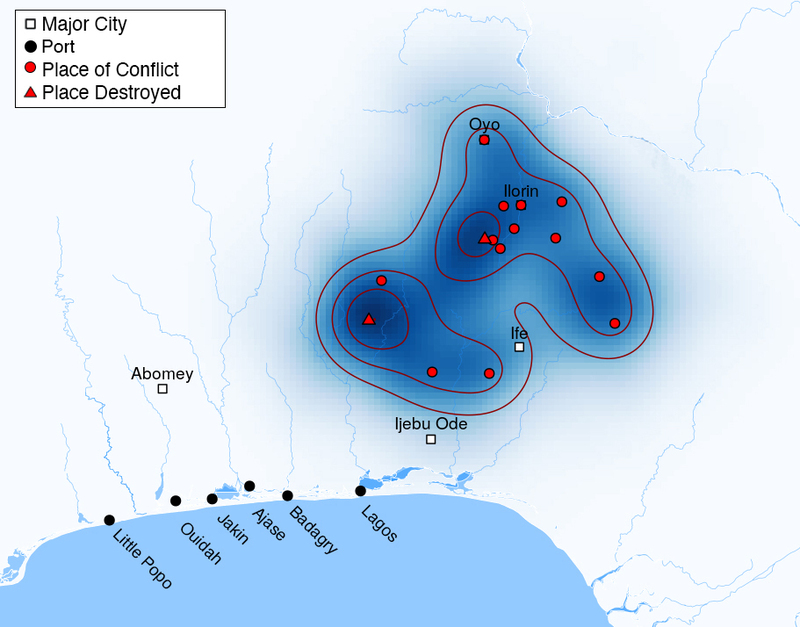 As the Owu wars neared their end and Borgu forces continued to raid Oyo’s northwestern towns, jihād forces based at Iseyin destroyed Samuel Crowther’s hometown of Osogun. Meanwhile, Gezo’s armies unsuccessfully attacked the Mahi town of Hundjroto. In addition, Adele, the king of Lagos, went into exile at Badagry in 1821. Badagry was attacked because, according to Robin Law, “Adele had to defend Badagry against attacks from Dahomey and Porto Novo.”

At this time, twelve ships departed from unspecified ports most of which went to Brazil, except for one ship leaving Lagos for Brazil and another from Badagry that was seized and taken to Sierra Leone. Francisco Félix de Souza’s position at Ouidah was further consolidated as the leading merchant “not from appointment by Gezo alone, but also from his claim to represent the Portuguese government” through permits to trade slaves directly to Brazil. Documented ship departures totaled 3,463 people, while 3,757 people are estimated to have left. 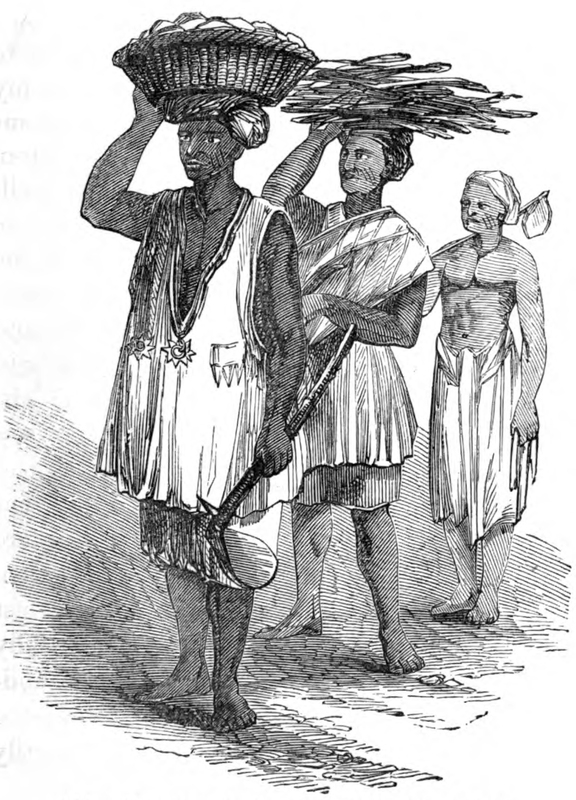