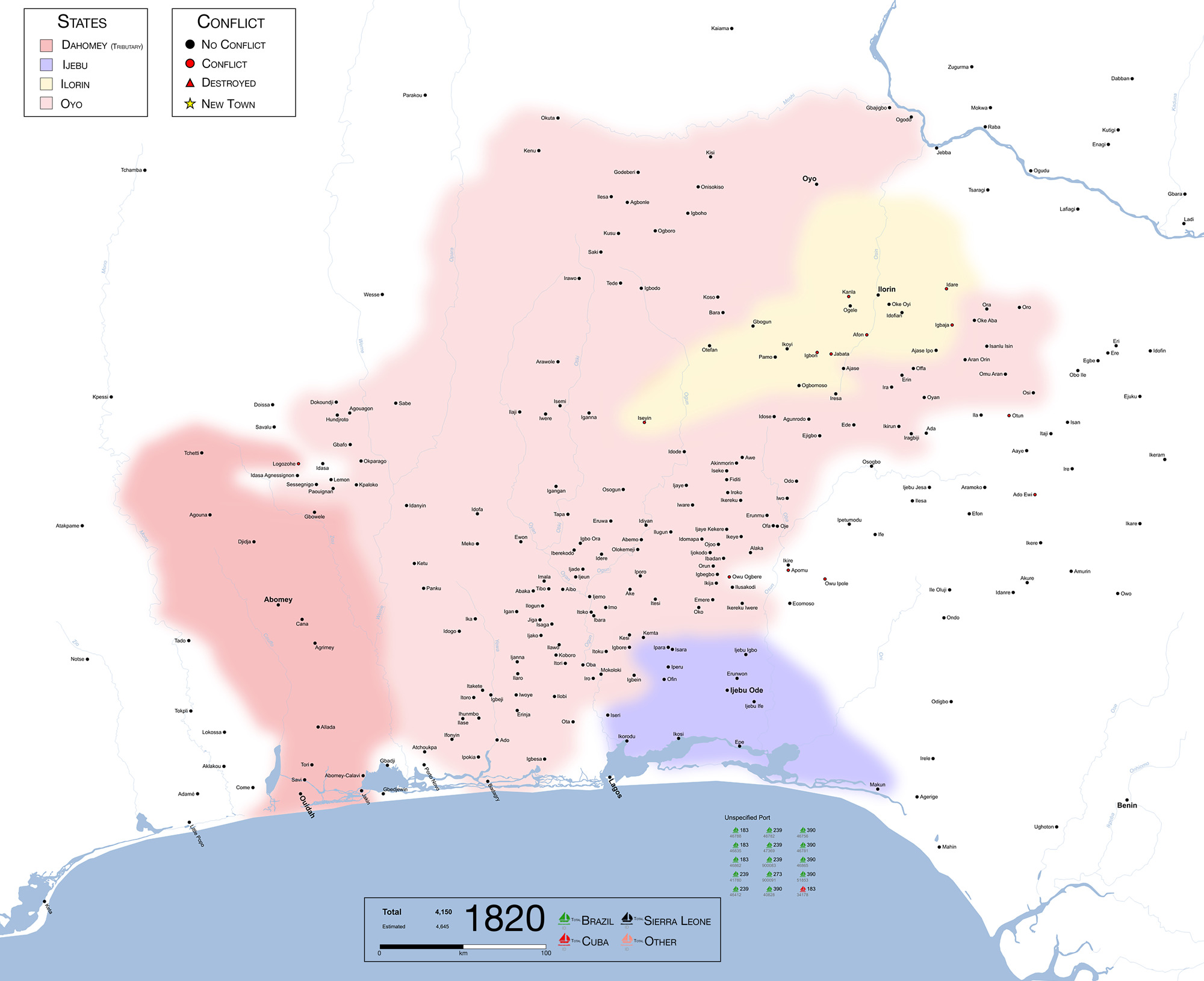 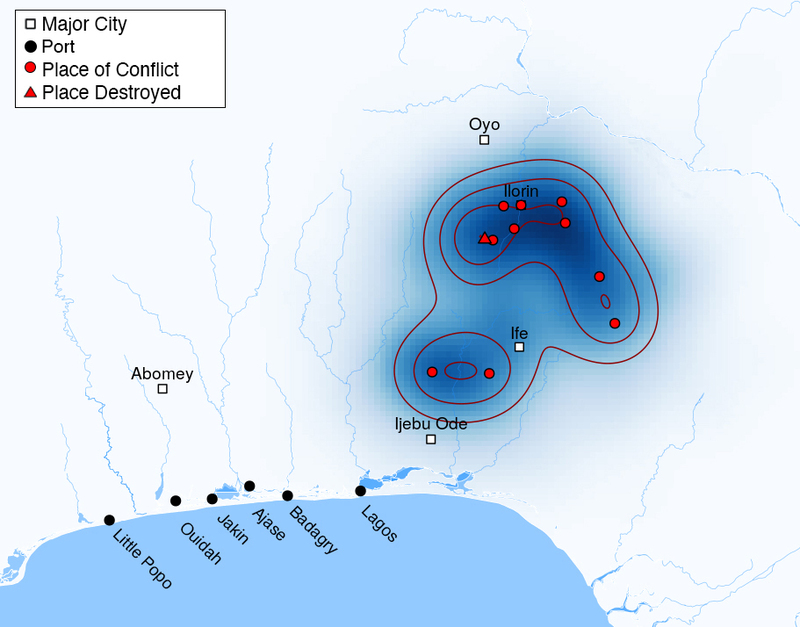 The ongoing Muslim uprising and Owu War adversely affected the trade of Oyo. According to Robin Law,

The lack of success of the Oyo armies meant that there was no longer any substantial supply of war captives for sale to the Europeans while the disturbances consequent upon the decline of Oyo power disrupted the major trade routes. In the south, Dahomian pressure had interfered with the supply of slaves to Porto Novo, driving the main center of slave trade eastwards to Lagos. The principal suppliers of slaves to Lagos were the Ijebu, and they were receiving their slaves not from Oyo, but from its dissident vassals, such as Ilorin, and from the [Owu] wars.

Law adds that the Borgu towns in the north “sought to exploit Oyo’s difficulties by raiding into the northwest of the Oyo kingdom.” On the map, red dots reflect conflict at the Owu towns and Apomu, but also at Okuta, Kenu and Godeberi in the northwest. According to Thomas Mouléro, Gezo also fought a war in the Mahi town of Logozohe. 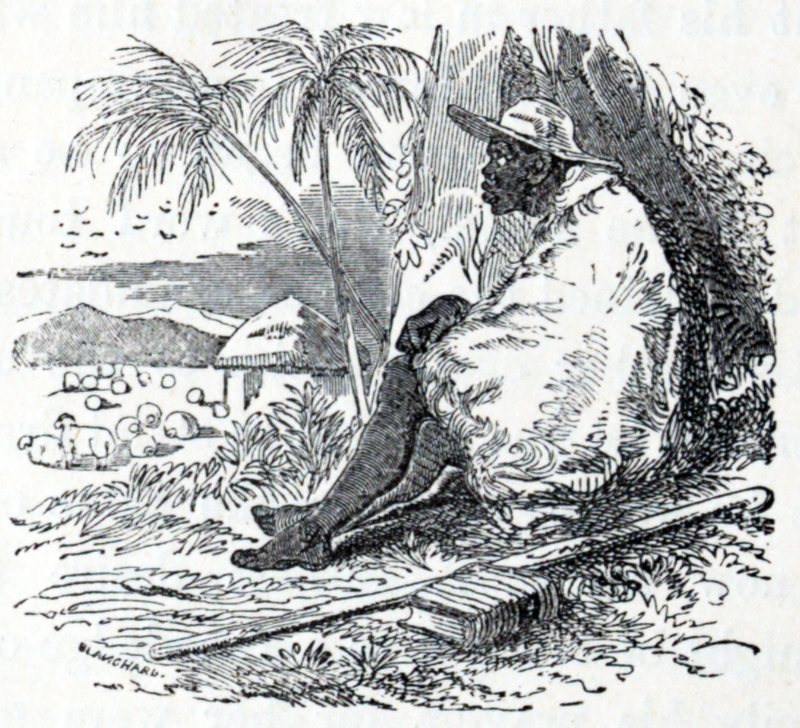 Man Sitting Against a Tree 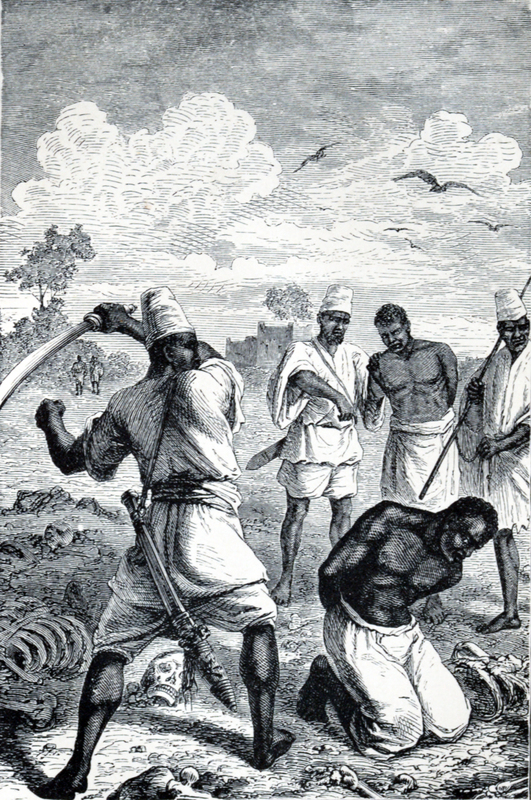 While Oyo’s power declined at its periphery and its direct involvement in the slave trade decreased, fifteen slave ships departed from unidentified ports, all of which went to Brazil except one for Cuba. Meanwhile, de Souza’s operations at Ouidah flourished. Total documented embarkations were 4,150 people with estimates slightly higher at 4,645 individuals.