The Portuguese Schooner, Dois Amigos, left Bahia on 17 April 1816 and purchased 282 enslaved people at Ouidah by 27 June 1816. The captain, Andre Estacio, sailed the vessel back toward Brazil when an undocumented British ship captured the vessel (no location or date recorded). Although the ship’s owners, Francisco Félix de Souza and Francisco Moreira Sampão, was never formerly charged, the Court of Vice Admiralty at Sierra Leone condemned this vessel and registered 149 Liberated Africans by 6 August 1816. For more information, see Map of 1816. 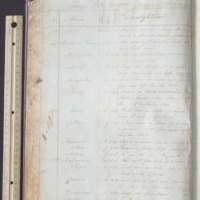 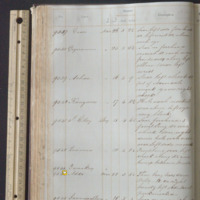