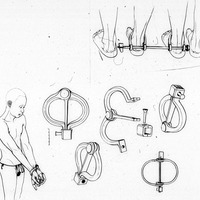 This Brazilian Schooner, Umbelina, left Bahia in 1829 and purchased 377 enslaved people at Lagos by 13 January 1830. The captain and owner, João Cardoso dos Santos, sailed the vessel toward Brazil when Captain Francis Augustus Collier of the HMS Sybille captured the vessel somewhere off the coast of West Africa. The British and Brazilian Court of Mixed Commission, Sierra Leone condemned this vessel and registered 163 Liberated Africans by 13 May 1830. For more information, see Map of 1830. 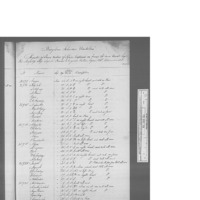 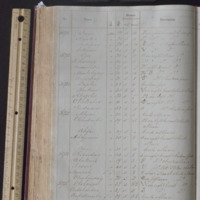