The Portuguese Brig, Paquete de Bahia, left Bahia on 4 September 1824 and purchased an unknown number of enslaved people at Ouidah by 22 November 1825. The captain, Bento Francisco de Carvalho, sailed the vessel toward Cuba when Captain John C. Giles of the HMS Swinger captured the vessel somewhere off the coast of West Africa. Although the ship’s owners, João Vítor Moreira and Manoel José de Magalhães, were never formerly charged, the British and Portuguese Court of Mixed Commission, Sierra Leone condemned this vessel and registered 388 Liberated Africans by 10 January 1826. For more information, see Map of 1825. 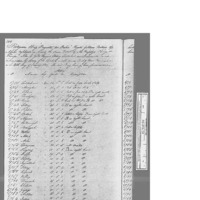 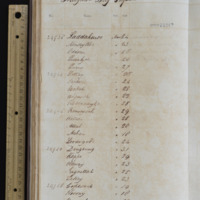 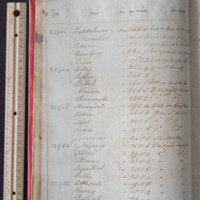