This resource contains digitized copies of thousands of pages of notes that Jerome S. Handler collected during his decades of research into the imagery associated with slavery. For the most part, Handler printed out his search results from the libraries and special collections where he digitized images used to build and develop this repository. In other cases, he included photocopies from key books and periodicals. The majority of materials in his original collection totalling 1,281 images originate from archives, museums and libraries located around the world, including: Library of Congress, British Library and National Archives, University of Virginia, John Carter Brown, National Library of Australia, Library Company of Philadelphia, Hamilton College and University of Miami.

Handler stored his notes in two boxes organized alphabetically and they are displayed here as they would appear in the files. Due to the large amount of information, he sometimes divided letters into two section, while in other circumstances there was no research materials for some letters in the alphabet, including J, W, X, Y and Z. There was also a final section for miscellaneous papers and some financial accounts, labeled here as "Z_Handler_Notes_Miscellaneous." Every attempt has been made to replicate and maintain the original organization of Handler's archive in the same order as contained in the boxes.

In early 2018, a team of students under the direction of Bruno Veras at the Harriet Tubman Insitute at York University created some inventories per file according to Handler's Unique Resource Identifier (URI). Henry B. Lovejoy digitized the entire Handler archive in May 2018, and ingested it as pdfs in March 2019. 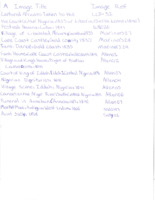 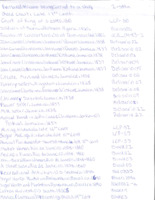 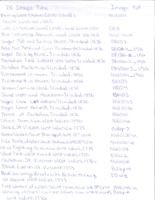 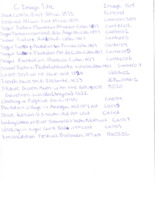 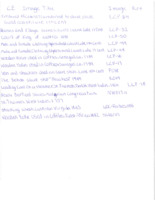 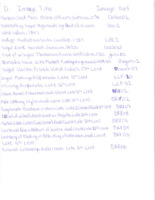 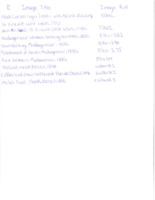 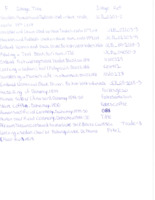 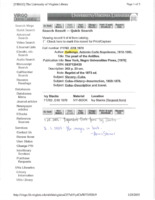 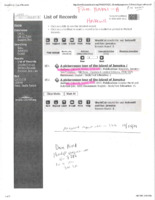 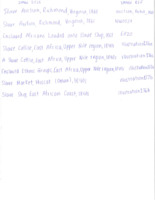 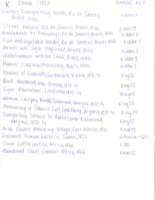 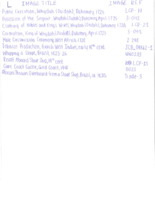 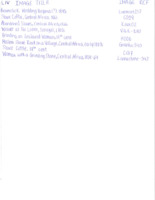 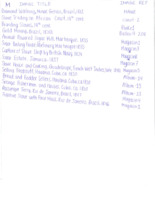 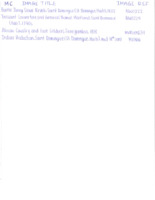 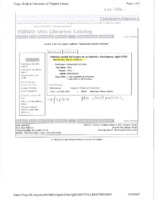 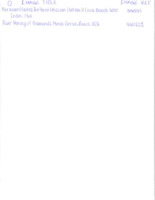 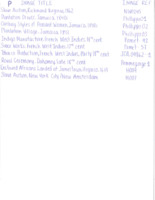 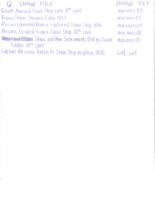 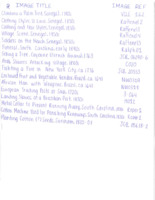 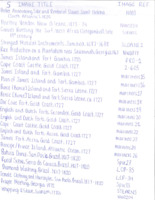 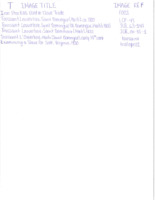 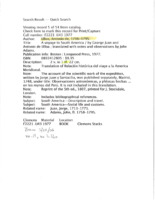 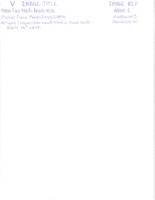 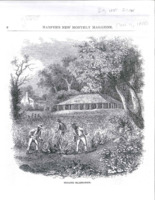